The unhinged left is going to murder someone. Since the inauguration of President Trump, the left, liberals, and socialist, have committing acts of violence against Trump supporters, businesses, and conservatives. This pattern of violence is being encouraged by democrats in Congress and in the media. Threats are being made to Republicans by the left. Here are some current examples:

‘Threats of Rape and Strangling’ Force D.C. McAllister Into Hiding After an Anti Abortion Tweet.

Police have responded to the Trump International Hotel in Washington DC after an anonymous threat to shoot up a meeting there supporting President Trump. 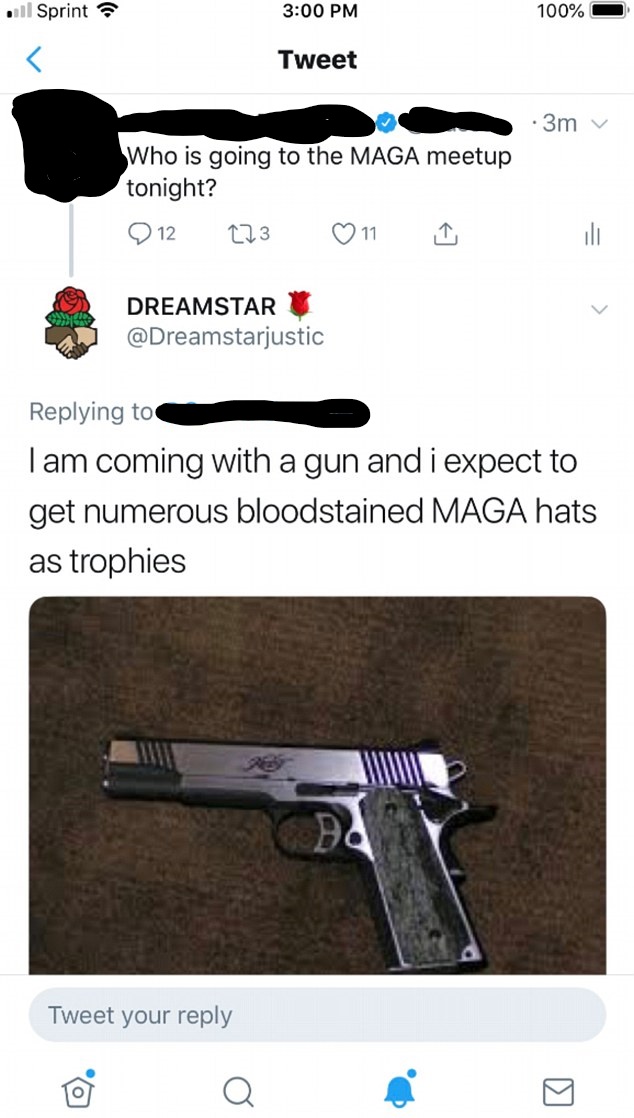 Terrorism moves at the speed of social media, and the social media groups are allowing this terrorism on their platforms. Google, Twitter, Facebook, YouTube, Reddit, and other unsocial media are openly encouraging violence, and banning conservative posts. Even Hollyweird actors are making violent threats.

Violent groups like antifa are allowed to use social media, Facebook and Twitter, to organize to commit acts of property damage, harassment, and physical attacks on Trump supporters.

Hillary Clinton, and other socialist democrats, have challenged the Trump Presidency. Remember how Hillary slammed Trump during the 2016 campaign for refusing to promise to accept the results of the election. Yet, here’s the Hildabeast challenging the results of the election. Many of these socialist democrats refused to attend President Trump’s inauguration. Now imagine if Republicans refused to attend Barry the Bullshitter’s inauguration? There would be howls of RACISM.

Yet, Barry the Bullshitter has publicly rebuked Trump over his travel ban, the economy, the Iran deal, climate deal, and NAFTA. Obama cannot shut his big mouth. The socialist sore losers have promised to undo all the good work that the Trump Administration has done in just under two years. The socialist democrats have promised to raise taxes, add more regulations, destroy jobs, punish Trump supports, destroy the country. That’s not an exaggeration, both Nazi Piglosi and Chucky cheese Schumer have made that campaign promises.

It is imperative that we hold the House and the Senate. More Republicans need to be elected to create a Super Majority. There are so many opportunities to achieve. Affordable healthcare, job opportunities that include higher salaries and job security, the right to work without a union siphoning off your money. The expulsion of RINO’s and Obama holdovers in government. We need to continue the great work that President Trump has started. 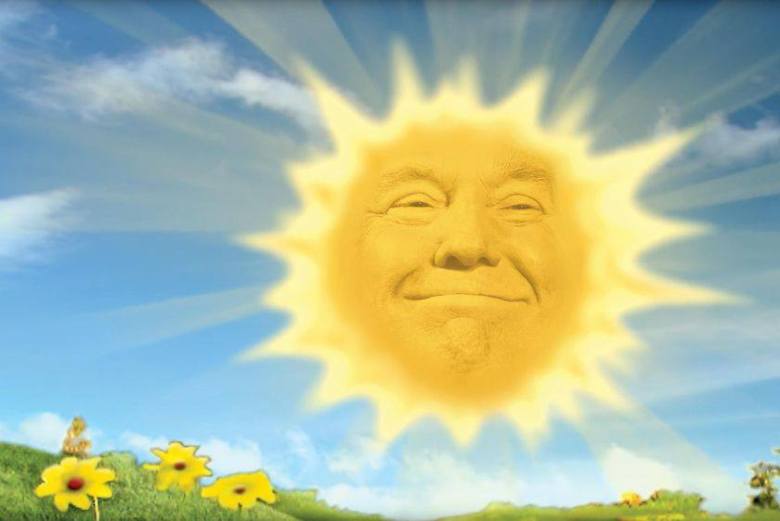