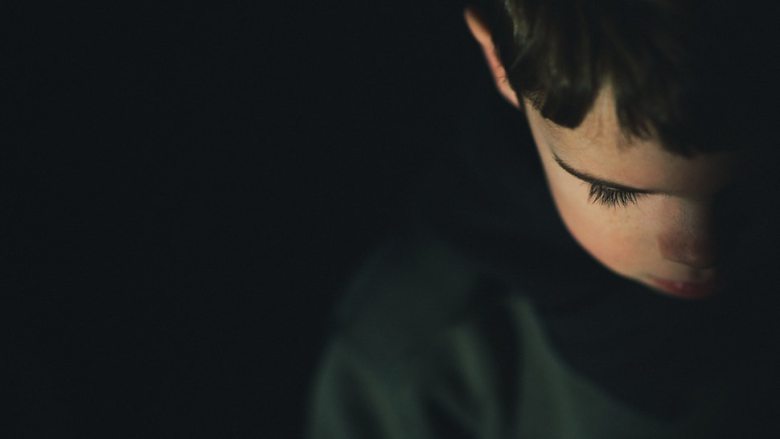 A horrible story out of Texas of evil child abuse that is getting either little or no coverage by the fake news media. I cannot believe a court is going to allow the mutilation of a child for sexual grooming. This injustice beyond all evil of child abuse.

A Texas jury has ruled against Jeffrey Younger, the father who is trying to protect his seven-year-old son, James, from chemical castration via a gender “transition.” This means James’ mother, Dr. Anne Georgulas, will be able to continue “transitioning” him into “Luna,” and now has full authority to start him on puberty blockers and eventually cross-sex hormones.

This is chemical castration of a prepubescence child that has no idea what horrors of a sex transition will do their their life. The mother is pure evil. I feel for the father because he’s going to lose his son. I blame the courts and the judge for not protecting the child from an abusive parent.